How to design an Augmented Reality application - Soulmade 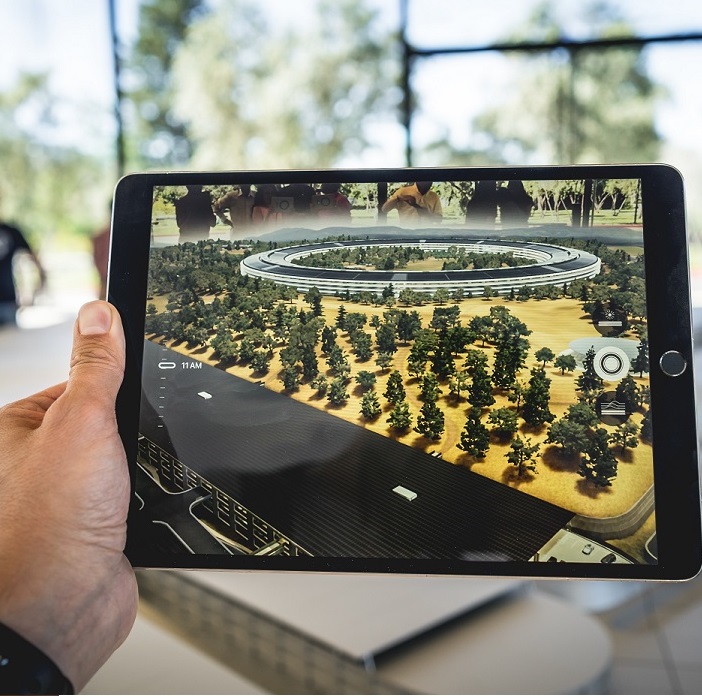 How to design an Augmented Reality application

Everyone knows Pokémon Go but this is just a mobile game combined with innovative technology, Augmented Reality. Imagine using Augmented Reality in a useful way. The possibilities are endless. Designing AR experiences can be kind of overwhelming at first. But how can we start developing and using these AR applications?

Have you never heard of an SDK? Good! In this article every aspect of SDK’s will be discussed from scratch. This in combination with different Augmented Reality tools will be an eye opener.

The purpose of this article is not only giving you a better idea about the differences and similarities of these Software Development Kits. But to be able to place this within the whole Augmented Reality story, there is also a short introduction for those who are, let’s say not so familiar with the world of innovative media.

What is an SDK?

SDK short for Software Development Kit provides tools and libraries to developers which then helps to facilitate Augmented Reality applications. To put it simply, an SDK is a set of tools that can be used to develop software applications targeting a specific platform. (i.e. bring AR to IOS or Android)

Image tracking is the recognition of different tracking points on an image. It is one of the first and most popular forms of Augmented Reality and can perform an action, or place models to the tracker. This way you can display extra information or even make a tracked image come to life.

SLAM is short for Simultaneous Localization Area Mapping. SLAM is not an application or specific brand of software, it’s an algorithm. It creates a 3D map from the environment in which objects can be fitted dynamically. The device (smartphone, tablet,…) calculates its 3D position through the spatial relationship between itself and multiple key points.

When using an SDK the application doesn’t really know much about the environment. That’s why the device combines data from other useful sensors like the accelerometer and the gyroscope.

well-organized AR tool, probably one of the most popular. Vuforia is able to recognize 2D and 3D objects, cylinders and even consumer products. Even words can be recognized. Video’s can also be played on targeted surface. Vufiora’s SDK is available for free, but this free version has limited features and contain the Vuforia watermark. The paid version of Vuforia is very high priced and therefore a more difficult option.

This SDK is developed by Google. It provides really clear documentation. It also has a very high quality but not that many devices support AR Core. They are slowly but surely expanding. ARCore supports motion tracking and allows users to move around and interact with digital content.

Like Google, Apple also has it’s own AR SDK. This iOS only SDK was first presented by Apple during the Worldwide Developers Conference. It started the “craze”. AR kit can only be used from iPhone 6+ and newer versions. It shares most features with AR Core and was the first one to launch facial tracking. Snapchat filters are the best known example (and maybe worst use) of facial tracking.

We can conclude that all these SDK’s have both advantages and disadvantages. It is important to choose on which platform you want to use this SDK, IOS or Android,…

It is also important to know where the emphasis will be, one application scores better on facial tracking and another on image tracking. Another application is able to track words… Therefore, you have to take into account several factors. We at Soulmade use EasyAR because this SDK is more accessible with a bigger range of devices. I hope this article was able to enlighten you in the magic world of developing AR applications.

5 bottlenecks in Virtual Reality and how we are solving them