The very first stone of Soulmade was laid in 2016. Co-founder Marijn Goossens worked on his thesis at the RITCS film school in Brussels and, together with four other students, researched how they could link virtual reality and film. The research paid off. Not that much later, they made the very first Belgian fiction film in virtual reality: Paradijs.

VR as a trap

You heard something weird: your brother joined a cult. You want to get him out and go look for him. You enter the cult and you watch the VR video for the first time. It takes seven to eight minutes. You discover that the sect does bizarre things, but nothing alarming for the time being.

After that, the video starts a second time and the system sends you in another direction. You suddenly find out new information. The horror of the sect comes to light. 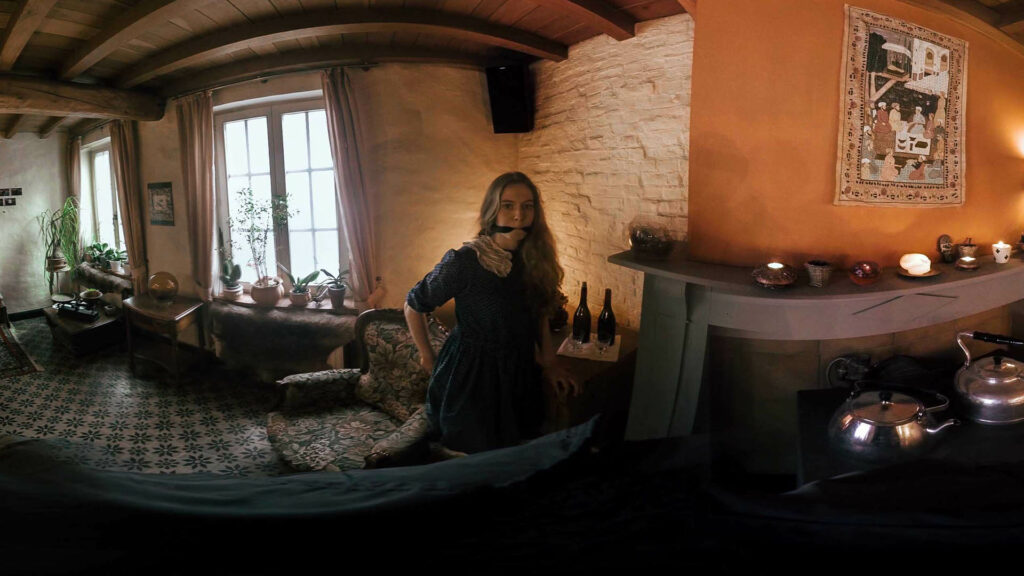 Virtual reality is the ultimate instrument for a complete experience. You enter a parallel universe that shows reality, an idea or a dream in an accessible way.

How does it work?

We recreate your ideal world in virtual reality by filming a 360° video on-site or by recreating it in 3D. 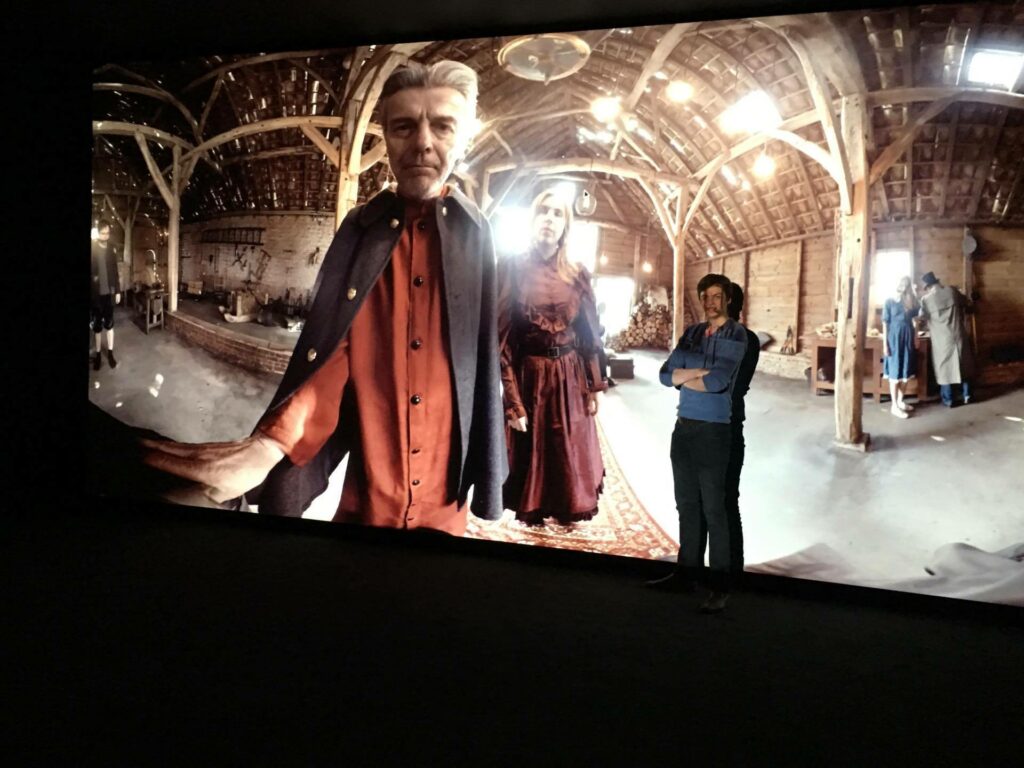 The VR film was made back in 2016, so for its time ‘Paradijs’ was a virtual blockbuster. It was one of the most innovative films. Why? At that time, the technical aspects on which they focused were still unexplored territory. They used a special camera technique to film in the first person. This way, the viewer himself became a character in the film.

By using an intelligent application, the 360° element and spatial audio – where sound seems to come from all sides – the VR viewer’s perspective was determined. So technology plays the leading role in this film. It changes the outcome of the story.