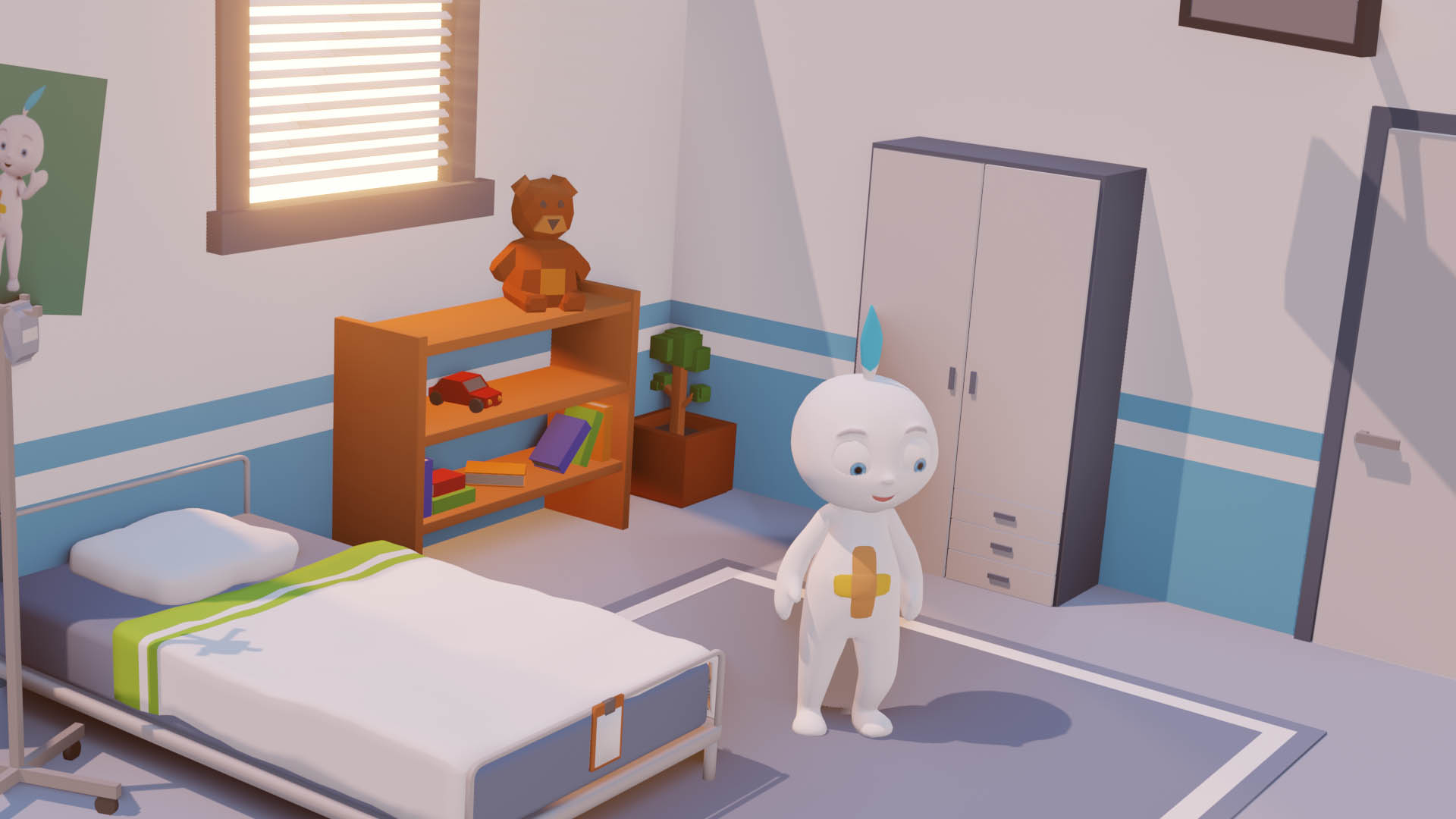 More about this case for Zico
extending reality

Zico is a start-up that uses Augmented Reality to make children’s hospital visits more pleasant and wants to facilitate communication about illnesses and treatments between children, parents and doctors. Through informative animated videos and several innovative applications explanations are given at the level of the child. Soulmade is the technical partner that builds the Zico-app.

Zico comes to life through Augmented Reality. It is an animated character that introduces children to the hospital world in a playful way. For example, they can watch Zico series and play various AR mini games. In addition, the application contains medical information that is understandable for young patients. In this way, Zico offers support from the beginning to the end of their hospital stay. 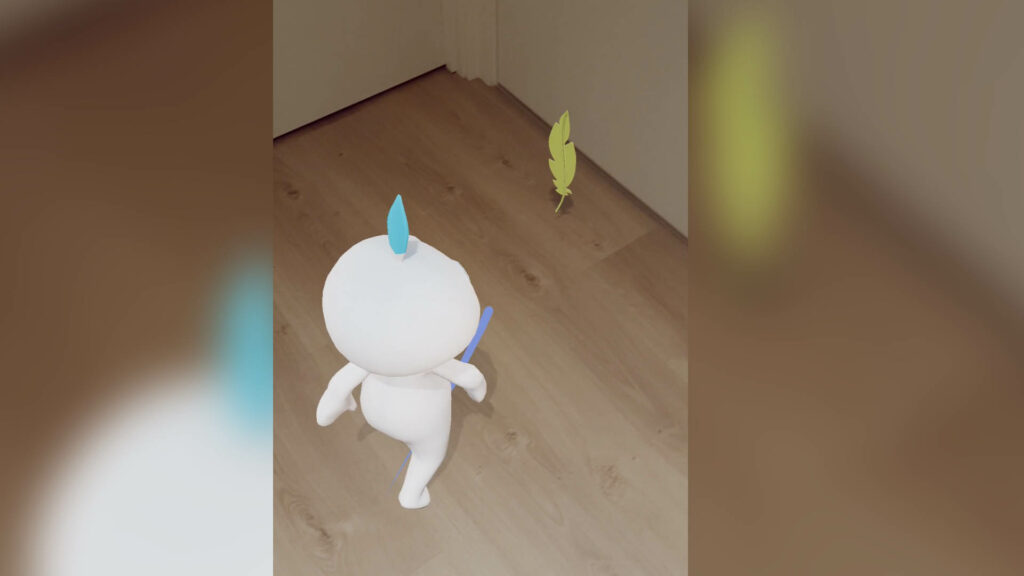 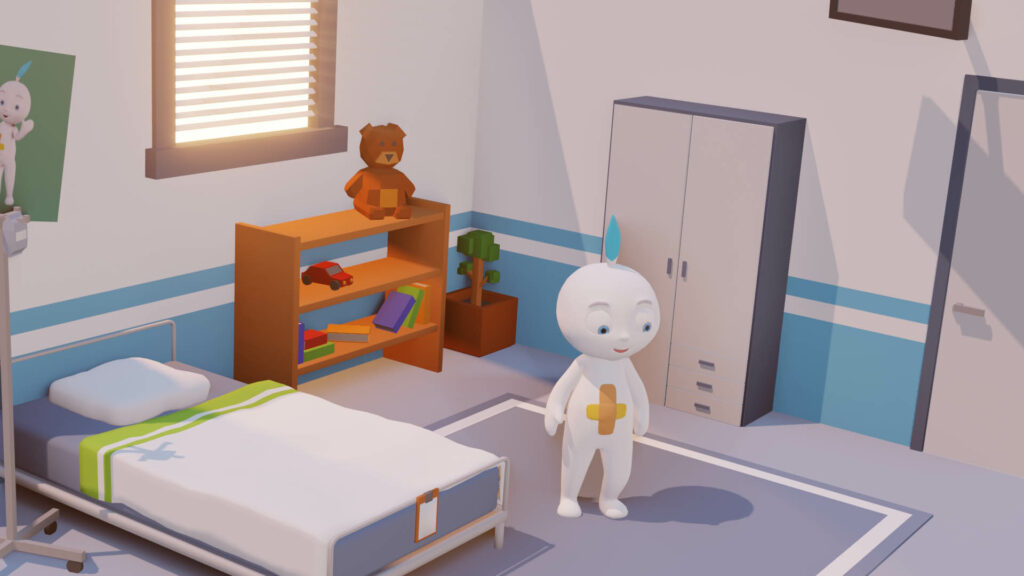 Soulmade first developed a demo for the Zico app, which the Zico team used to convince other partners, such as hospitals, of the project. The demo was a success and Zico contracted Soulmade for the further development of the AR app. Currently, you can download the Zico app for free on any mobile device through the App Store or Play Store.

Reality with a touch of fantasy

You probably know augmented reality from ‘Pokémon GO’. It adds virtual elements to the existing environment. But the possibilities are endless. Augmented reality visualises and facilitates internal business processes and makes complex products tangible. Wondering what AR can do for your company?

Safety training for all employees

Lighting through Augmented Reality at home